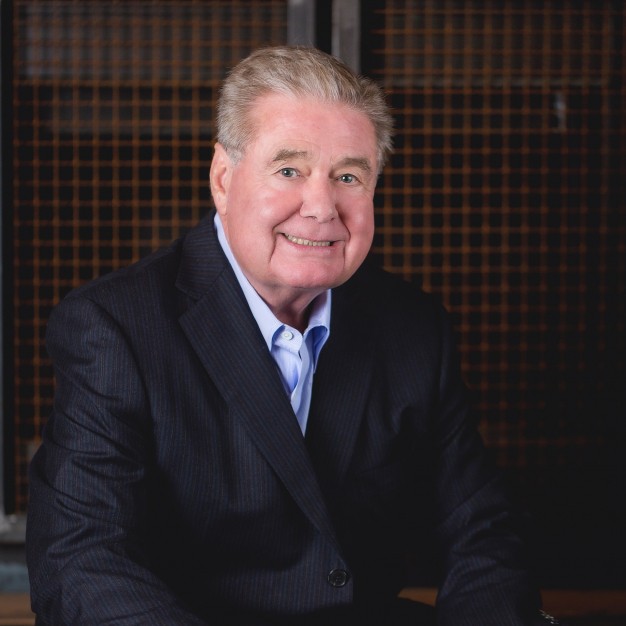 Prior to Zenta, Mr. Hortenstine was a director and group president of Affiliated Computer Services (ACS), a publicly traded Fortune 500 company which became a global leader providing information technology and business processing outsourcing services to clients worldwide. ACS was acquired by Xerox in 2010. At ACS, Mr. Hortenstine was responsible for its IT outsourcing and BPO businesses which grew under his leadership from $119 million to more than $2 billion in annual revenues. He also has a long history working in the financial services and technology services industries with positions of increasing responsibility at Lomas Financial Corporation, Crestar Bank, and IBM Corporation.

Mr. Hortenstine and his wife reside in Dallas, Texas where they are actively involved in the community and with several charitable organizations. They have four daughters and five grandchildren. He is a graduate of the University of North Carolina at Chapel Hill with a Bachelor’s of Arts in Economics.